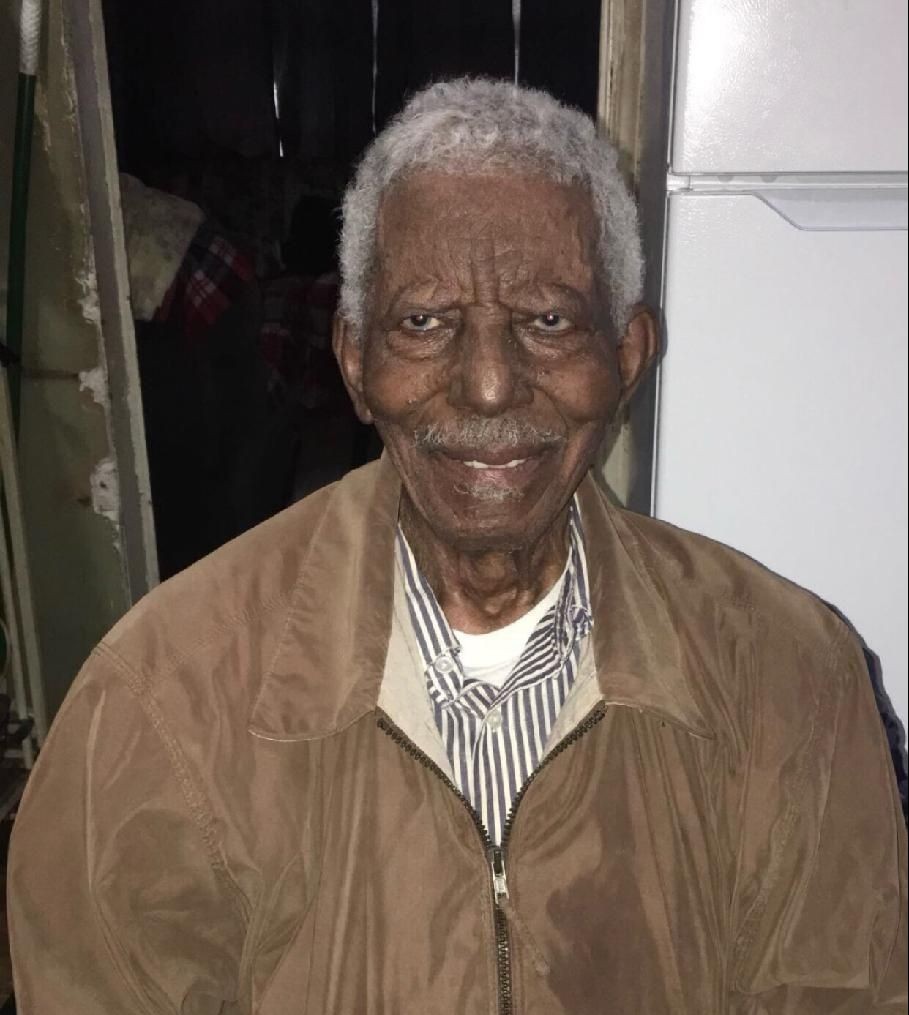 He joined Pleasant Grove Free Will Baptist Church at an early age where he was ordained as a deacon and served faithfully until his health failed.

To order memorial trees or send flowers to the family in memory of Deacon JC Mitchell, please visit our flower store.